The Dutch 17th century Boedelkamer is exemplary of the immense change in the attitude towards debtors at that time. From then on, they were no longer sentenced to death, but got an opportunity to come to an agreement with their creditors, in this so called Boedelkamer. This radical change in thinking was underlined with two art pieces: a relief of a falling Icarus above the door, and a painting of castaway Odysseus on Nausicaa’s beach.

In 2016, ONSbank was rooting for a more humane approach towards debtors. They advocated a so called ‘debt free period’ and worked with debtors on art projects in order to help them regain their self-esteem. Just like in the 17th century, this radically changing approach should be explicitly visible: we adopted the symbolism. On the outside, we chose the emblematic wing, in pop-art proportions. It refers to mother’s wings, but also the wings you need to make things happen. On the inside, we created a hospitable space that showcases the new approach: a workshop shows the participants’ creations and a comfortable couch in a ‘debt free’ space offers the intimate atmosphere needed for an open conversation. Different spaces with their own character support the participants’ process towards a sustainable solution.

The office was founded in 2010 in Rotterdam. We design narrative architecture that tells the story of the assignment at hand. A story with different layers: that of the context, a response to building tradition, the wishes of our client, sustainable applications and technical opportunities. The architecture surprises with imagination. Our work reaches from transformations to public spaces like a Performative Space in Eindhoven, and from building a multi-family house in Amsterdam to researching our practice and writing stories about it.

Everything on this website is licenced under Creative Commons licence CC BY-NC-ND 4.0. 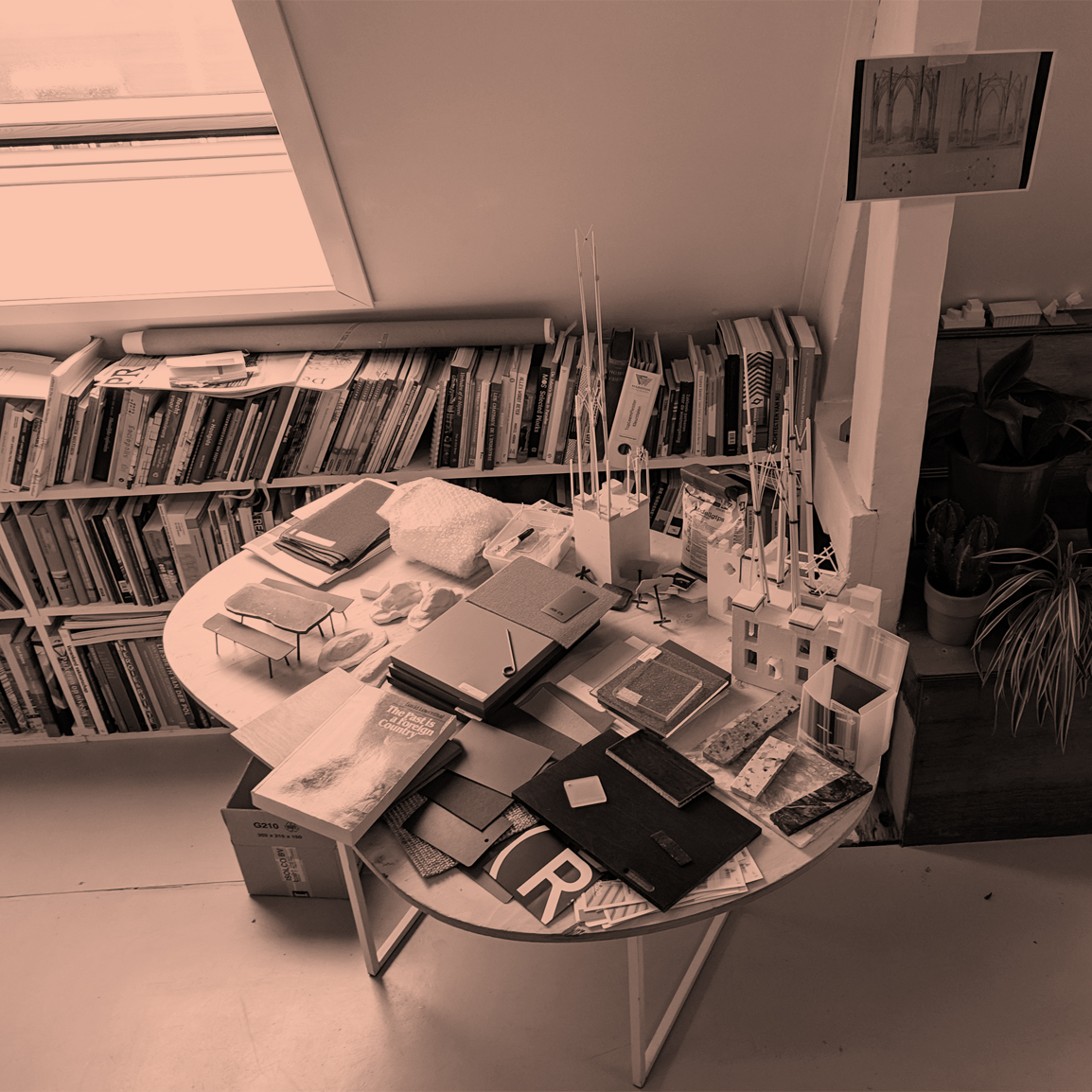 Parking is possible in our courtyard: navigate to 2e Schansstraat.

LRvH works with The New Rules 2011